Dr. Navin Verma graduated from the University of California at Berkeley in 1997 with an undergraduate degree in molecular and cell biology. During his undergraduate training, he was involved in basic science research at the University of California at San Francisco (UCSF) that resulted in publication. He earned his medical degree from Ross University in 2002. He completed his internship in internal medicine and residency at the University of Medicine and Dentistry of New Jersey (UMDNJ). He was selected as Chief Resident in his final year. During his residency, he was involved in clinical research involving the utilization of MRI in community hospitals for the evaluation of stroke and 3D modeling of Multiple Sclerosis plaques. He then completed a fellowship in Sleep Medicine at the Sleep Disorders Institute in New York City.

After working in New Jersey as an Attending Neurologist and Sleep Medicine Specialist, Dr. Verma joined Neurological Services of Orlando in 2008. Dr. Verma is Board Certified in Neurology, Vascular Neurology, and Sleep Medicine. In 2013, he was inducted as a Fellow of the American Academy of Sleep Medicine. He serves as a teacher for medical students, residents, and nursing student at both the Orlando Health system and with the University of Central Florida, School of Medicine where he has served as Assistant Professor of Neurology. 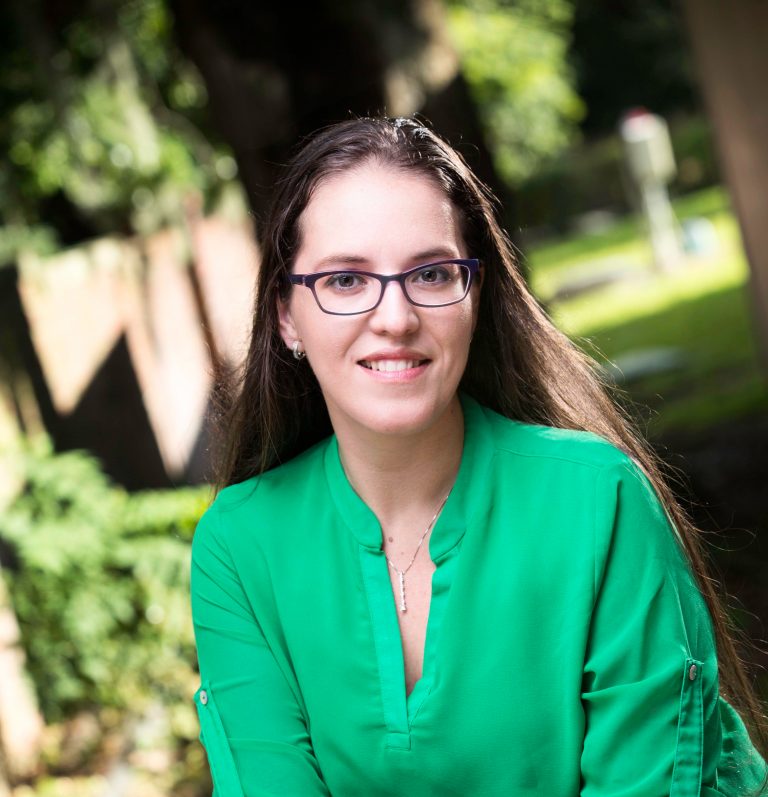 After receiving her Bachelor’s in Nursing from the University of Central Florida she began work in the field of nursing in 2007 on the neuroscience unit at large hospital in downtown Orlando. In 2019, while working on her Master’s in Nursing Practice at UCF she obtained her certification as Neuroscience Registered Nurse. In 2010 she further focused her work on neurology by working with several neurologists as a rounding nurse. After obtaining her Masters degree from the University of Central Florida she became certified as a Family Nurse Practitioner in the fall of 2010.

In January of 2011 she joined Neurological Services of Orlando with a practice focusing on sleep medicine in addition to general neurology. With efforts aimed at the education of others she has spoken locally to patient groups and has served as preceptor to upcoming nurse practitioners. She is currently working towards her Doctorate in Nursing Practice.

Originally from Colombia, she is fluent in Spanish and is happy to see Spanish speaking patients. 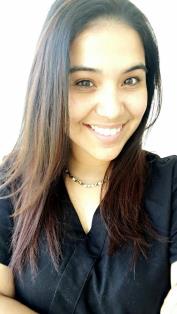 Lynnette joined our office in 2017. Originally from New Jersey she has several years of experience working in medical offices. She helps schedule our new patients and coordinates sleep testing. You will often hear her voice if you call our office.

Yashira joined our office in early 2021 and has been a great addition to our team. She helps coordinate sleep studies as well as equipment needs for our patients. She is typically the person patients will take your vital signs and update your history if see us in person.

With over 10 years of experience in a medical office setting, Nadia is focused on helping all of our patients get the treatment they need. She joined our team in July of 2021. She is often the friendly face our patients first see when the arrive to our office.